Classical Chinese, also known as Literary Chinese or Wenyan, is a language that has been used for centuries in Chinese literature and poetry. One of the unique features of classical Chinese is its ambiguity, which makes it an ideal language for poetry.

One of the defining characteristics of classical Chinese is its lack of inflections and grammatical markers. This means that words do not change form depending on their role in a sentence, making it difficult to determine the tense, person, or number of the verb. This lack of inflection allows for greater flexibility and nuance in the language, making it easier to convey complex ideas and emotions.

Another aspect of classical Chinese that contributes to its ambiguity is the use of characters with multiple meanings. Many characters in classical Chinese have multiple readings and meanings, depending on the context in which they are used. This allows poets to play with language and create layers of meaning and symbolism in their work.

The ambiguity of classical Chinese also allows poets to use figurative language and imagery to convey their ideas and emotions. Poets can use words and phrases that have multiple meanings, allowing them to create vivid and evocative imagery that captures the essence of their message.

In conclusion, the ambiguity of classical Chinese is one of the key reasons why it is an ideal language for poetry. Its lack of inflections and grammatical markers, as well as its use of characters with multiple meanings, allow poets to convey complex ideas and emotions with great nuance and flexibility. This ambiguity allows poets to create vivid imagery and figurative language, making classical Chinese a powerful and expressive tool for artistic expression. 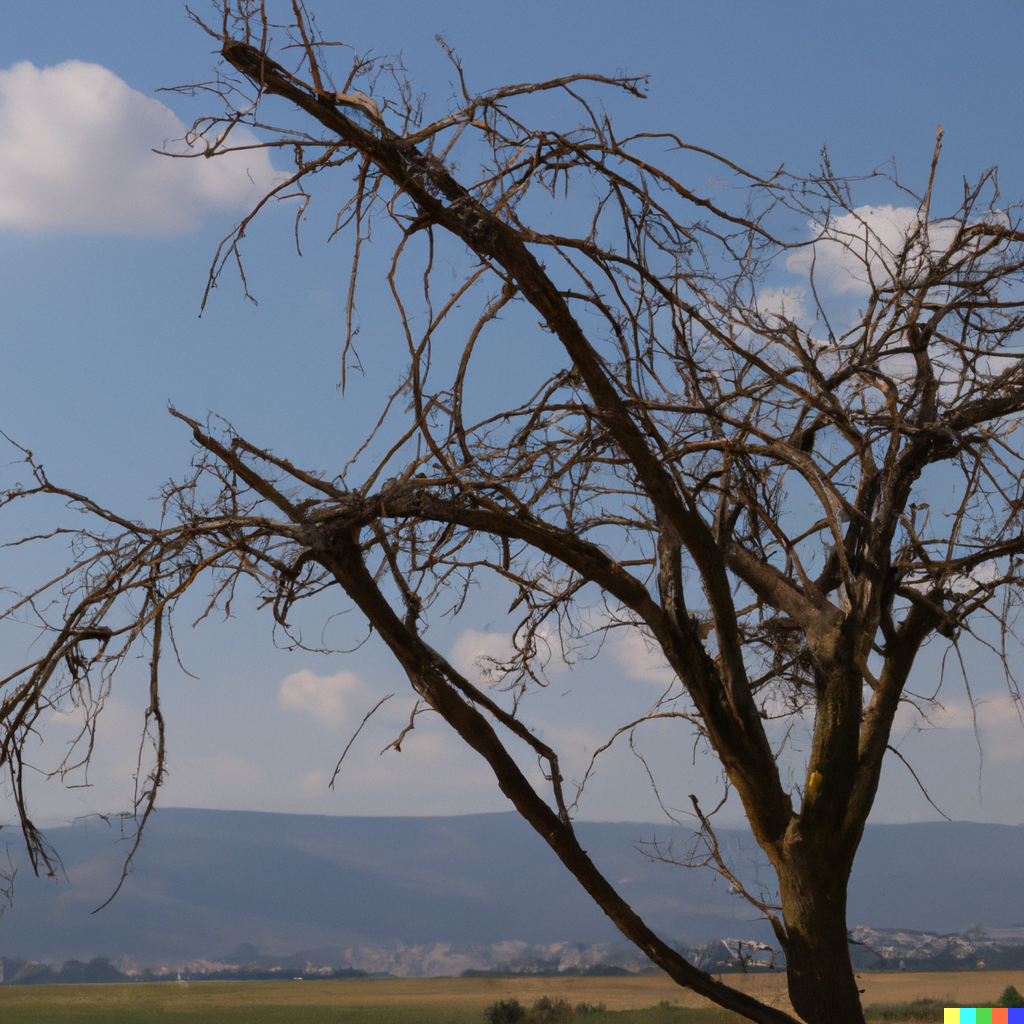 If hard work meant success, the donkey would own the farm
How to resolve conflicts with a boss
The “peanut butter method” does not work
How to be friends with a subordinate
How to address the root causes of stress for employees

Arm is gaining traction in server market
Black wolves have higher survival rates
“Stranger Things”: A Nostalgic and Thrilling TV Show Experience
“The Alchemist” by Paulo Coelho is a must-read for anyone seeking guidance and inspiration on their own journey through life
Laser weapons – a good example of disruptive technology evolution

What is the difference between a good and an excellent customer experience?
Omnichannel is the name of the game in marketing
What defines a successful marketing campaign?
Why influencers are generating higher engagement rates
Brand Me
We use cookies on our website to give you the most relevant experience by remembering your preferences and repeat visits. By clicking “Accept”, you consent to the use of ALL the cookies.
Do not sell my personal information.
Cookie SettingsAccept
Manage consent