Cruise decarbonization is long overdue. It is long overdue because our carbon emissions have not been reduced as fast as as climate scientists recommend. There is one reason for this: fossil fuel consumption and production are way cheaper than the subsidies that should be reducing that consumption and production. That subsidy is the carbon content of the products we use and produce. We need to change that in order to save us from disaster. 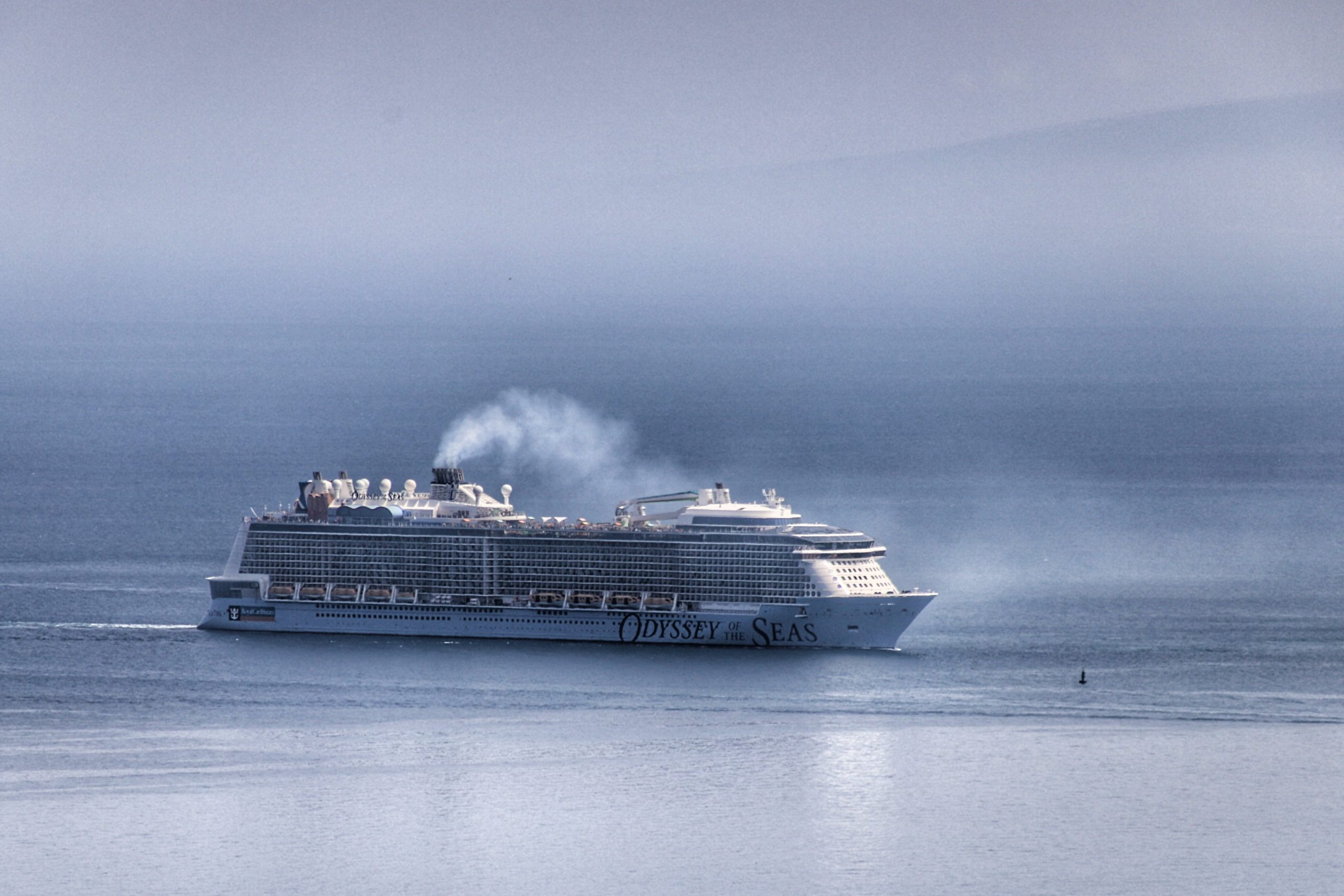 Of course, you could have made the argument that we had to cut back our consumption of energy products in order to preserve the planet. But for years, most people in the United States have been using as much energy per capita as the citizens of other developed countries. If that pattern was going to be changed, it was going to be because of new technologies, not because we cut back.

The US has long had an Achilles heel in the fight against climate change: We have been too dependent on foreign oil and gas. But with the advent of fracking, we have managed to become increasingly energy self-sufficient. We can now increase our exports of energy products. And we can produce energy in more sustainable ways than with the older technologies of burning coal, oil, and gas. 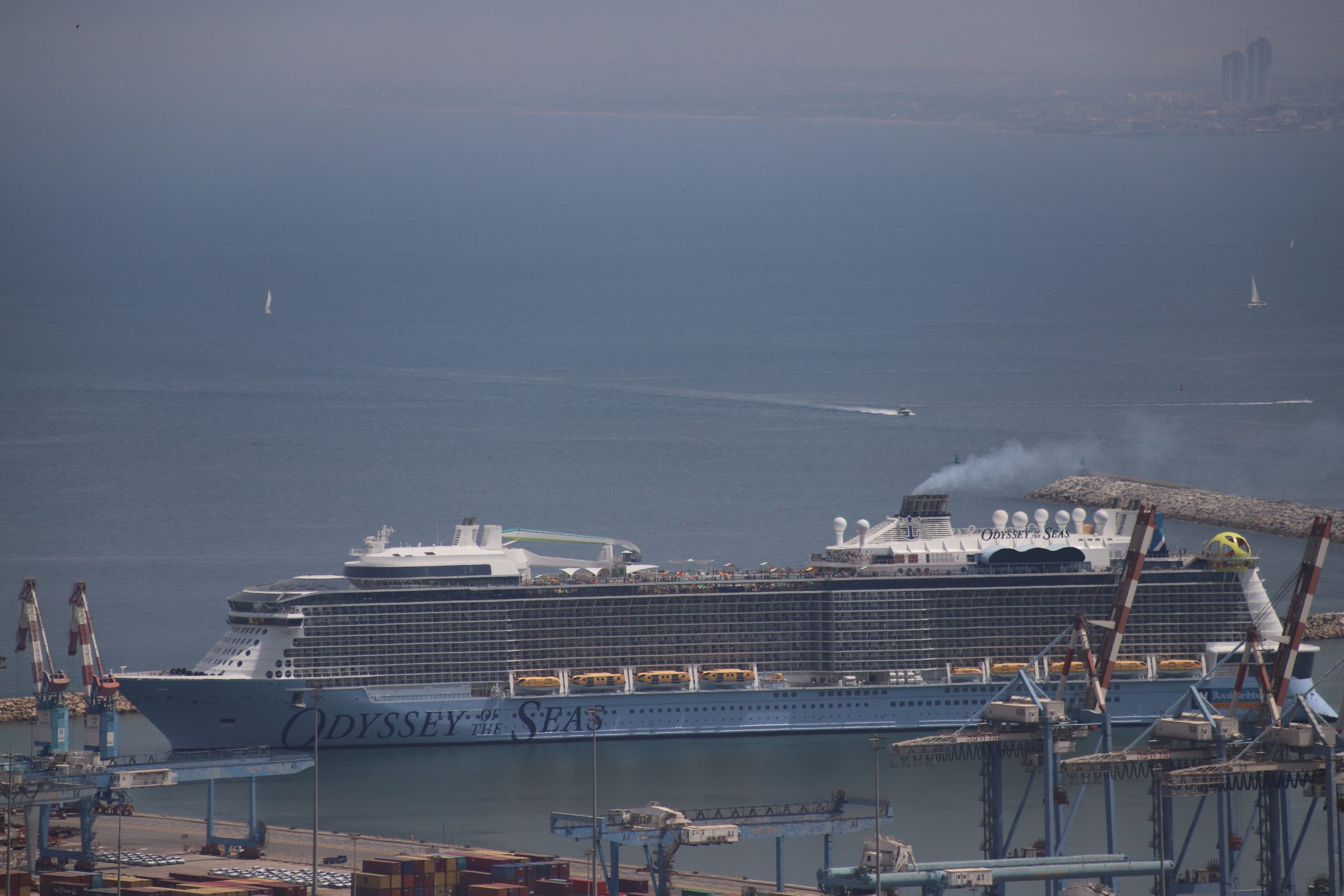 The world’s climate scientists, and the people who finance them, have been wrong before. But I have no doubt that if the wrong predictions come true again, they will be proven correct in the future.

No-code app coding
Web Summit: Founder and CEO of Zoom, Eric Yuan believes the way we work has changed forever
More than 3.82 billion vaccine doses have been administered across 180 countries
The protests in Iran have spread to Tehran
How many consumers expect to purchase more online in the next six months? One in three

Where the market is going?
About
What are the best ways to organize and categorize content that's needed for an effective social media strategy?
CommerceNext 2022 to Focus on the Future of Digital Commerce
Event Calendar
We use cookies on our website to give you the most relevant experience by remembering your preferences and repeat visits. By clicking “Accept”, you consent to the use of ALL the cookies.
Do not sell my personal information.
Cookie SettingsAccept
Manage consent