Once upon a time, in a small village nestled in the heart of the mountains, there was a family who looked forward to Christmas more than any other time of the year. The mother and father worked hard all year long, but on Christmas Eve, they always made sure to take the day off from work so that they could spend it with their two children, Johnny and Susan.

As the years passed, Johnny and Susan grew up, but their love for Christmas never faded. Every year, they would decorate the house with garlands of holly and mistletoe, and hang sparkling lights on the tree. On Christmas Eve, they would all gather around the fireplace, sipping on hot cocoa and telling stories while they waited for Santa Claus to arrive.

One year, as Christmas Eve approached, a blizzard swept through the village, burying everything in a blanket of snow. Johnny and Susan were worried that Santa wouldn’t be able to find their house in the storm, but their parents reassured them that Santa always knows where to go, no matter the weather.

Sure enough, on Christmas morning, Johnny and Susan woke up to find that Santa had indeed made it to their house, leaving presents for them under the tree. They tore open the wrapping paper with excitement, laughing and playing with their new toys.

As the years went on, Johnny and Susan grew into adults, but they never forgot the magic of Christmas. They made sure to carry on the traditions of their childhood, decorating the house and gathering around the fireplace on Christmas Eve. And every year, Santa made sure to find his way to their house, no matter how treacherous the weather.

The magic of Christmas lived on in that small village, bringing joy and happiness to all who celebrated it. And as the years went by, Johnny and Susan passed down the traditions of Christmas to their own children, ensuring that the magic would continue for generations to come. 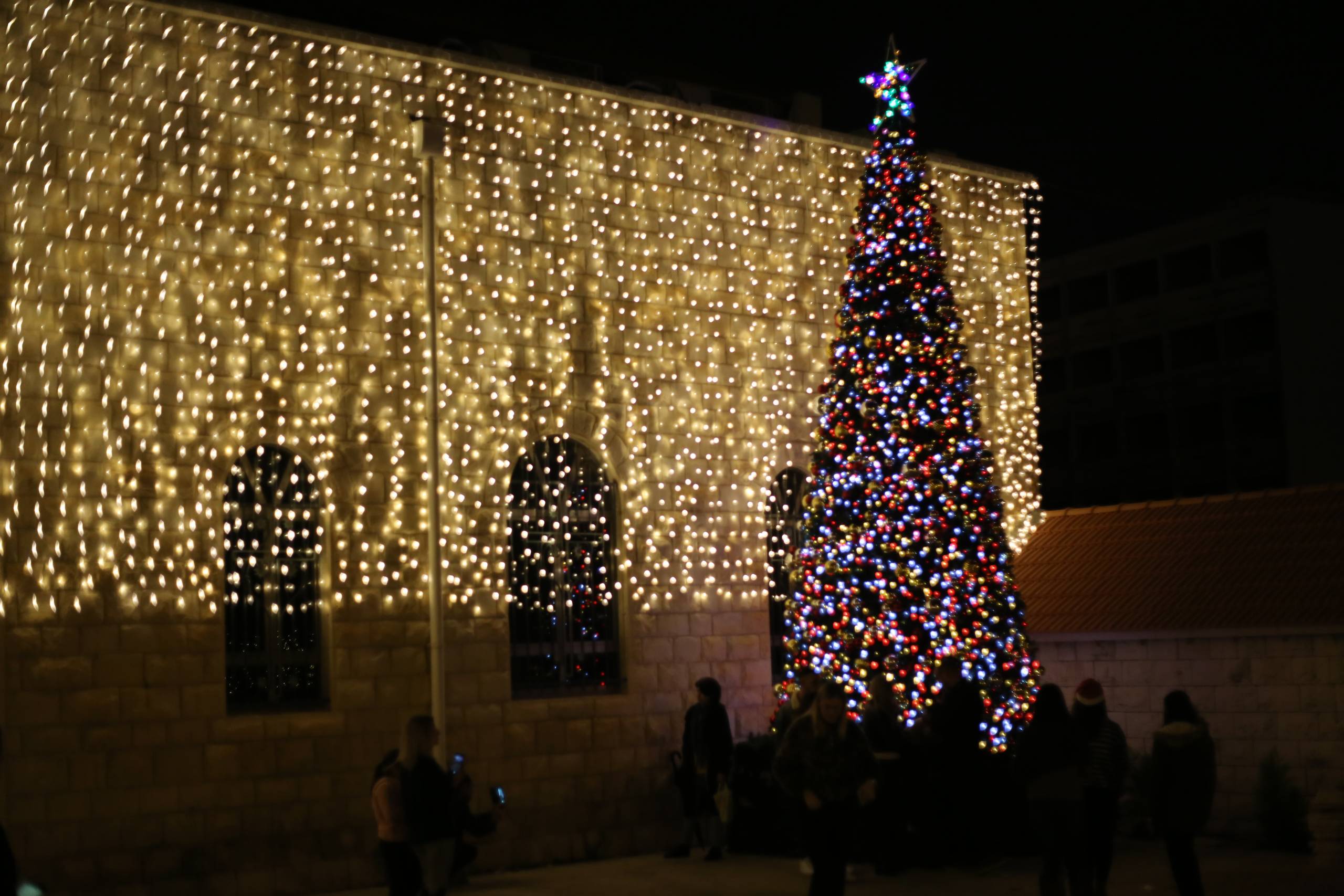 Share your views on vaping
USPS Intends To Deploy Over 66,000 Electric Vehicles by 2028, Making One of the Largest Electric Vehicle Fleets in the Nation
Survey: Agile Finance Leaders Reforecast Faster, Are More Likely to Use Scenarios in the Planning Process
We need mental breaks to do our best work
How to have a healthy work-life balance

What is the difference between a good and an excellent customer experience?
Contact
What factors favor creation of the most valuable brands
Why younger buyers want autonomy
Why influencers are generating higher engagement rates
We use cookies on our website to give you the most relevant experience by remembering your preferences and repeat visits. By clicking “Accept”, you consent to the use of ALL the cookies.
Do not sell my personal information.
Cookie SettingsAccept
Manage consent