Religion plays a variety of roles in the modern world, and its influence can be seen in many different aspects of society. Here are a few examples:

Personal faith and spiritual fulfillment: For many people, religion is an important source of personal meaning and purpose. It provides a sense of community, and helps individuals to connect with something larger than themselves. 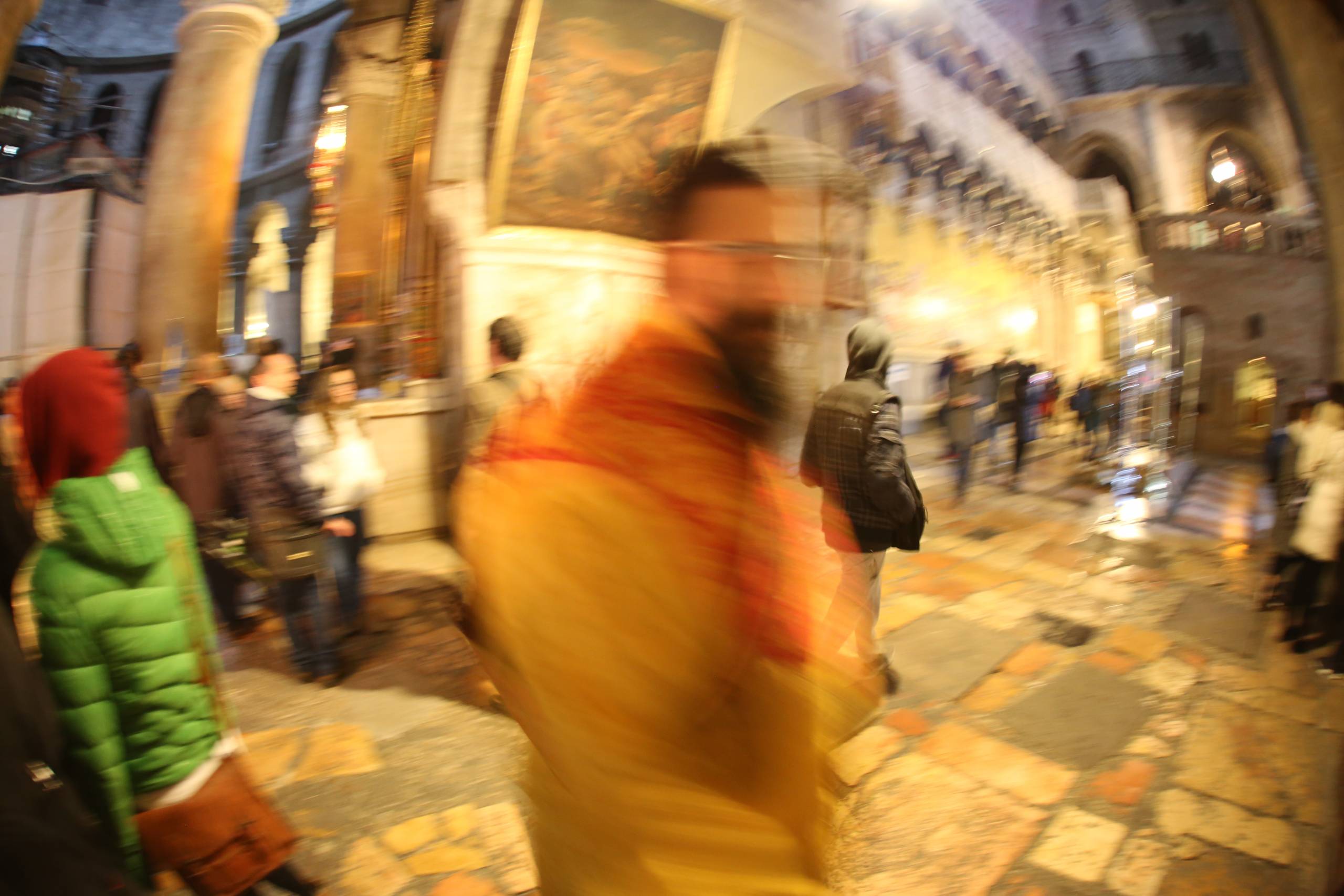 Social and cultural identity: Religion is often a central component of a person’s cultural and social identity. It shapes their values, beliefs, and behaviors, and can influence how they relate to others.

Conflict and violence: Unfortunately, religion has also been used to justify conflict and violence in some cases. Some religious groups have engaged in armed conflict with one another, or have been involved in acts of terrorism or other forms of violence.

Social justice: On the other hand, many religious groups also advocate for social justice and work to promote issues such as peace, equality, and human rights.

Overall, the role of religion in the modern world is complex and multifaceted. It can have both positive and negative impacts, depending on how it is practiced and the context in which it exists.

Banks have the potential to play a significant role in resolving social challenges
How to leverage boredom to boost creativity
How to participate and win in Bug Bounty programs?
Eating smaller, more frequent meals and cutting calories is a more effective way to manage weight than intermittent fasting
How altruism towards colleagues may help your career

The World is a Dangerous Place
Why are freestanding ranges with induction top prohibitively expensive?
Woolpert Adds King Air 300 to Support Increase in International Mapping, Survey
“The Handmaid’s Tale” Review: A Thought-Provoking Dystopian Classic
Use the U.K. Magnitsky act in Russia in the Navalny case, against the Chinese officials involved in the Uighur genocide

Digital commerce and role of marketing
Real disruption takes time
What factors favor creation of the most valuable brands
What are the strategic challenges of acquiring online customers
What are the best ways to organize and categorize content that's needed for an effective social media strategy?
We use cookies on our website to give you the most relevant experience by remembering your preferences and repeat visits. By clicking “Accept”, you consent to the use of ALL the cookies.
Do not sell my personal information.
Cookie SettingsAccept
Manage consent